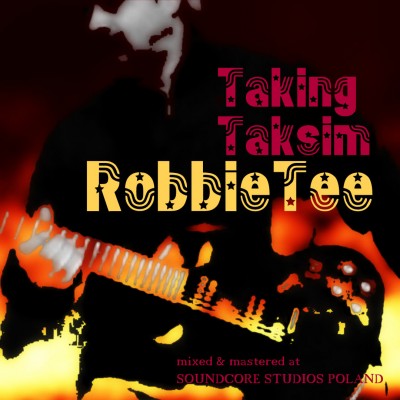 Inspired by the events in Taksim Square (Turkey) and the waves of protest concerning Gezi Park. What started out as a protest for some square meters of ground, has turned into a fight for liberation,from a government considered by many to be oppressive. “Taking Taksim” exhibits the ebb and flow of a process in movement…in the mind, in the heart and out on the streets! 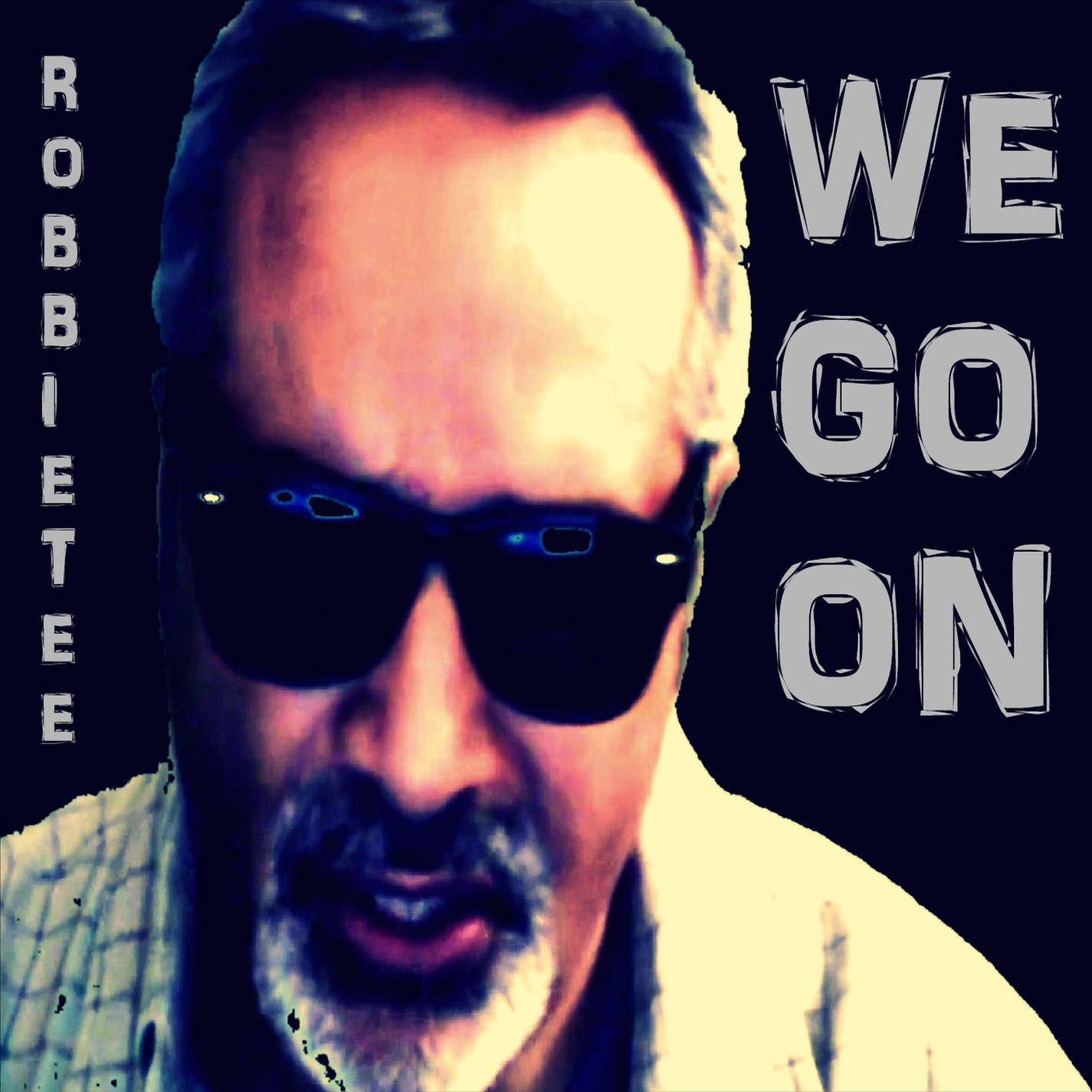 “We Go On” is the brand new single ready for download on this website, starting now! The official release through iTunes and Amazon is set for mid to late December. The single is a sort of preview of the album entitled “Today Is The Tomorrow You Worried About Yesterday,” which is set for release early 2013. The single was inspired by the vision of a video for The Wellspring Family Services organisation, who help homeless children and broken families. In fact Robbie hopes to draw attention to this organization, who he believes are doing a fantastic job in helping the less fortunate.

The new album will also mark the return to the much appreciated sound produced on Robbie Tee’s top selling album,”Brave, New and Absurd.”  The songs are all centered around life’s hardships, iniquities and our absolute inability to create a better future for the masses and not just a select few.

The official video for “We Go On” should be posted to Youtube within the next few days. 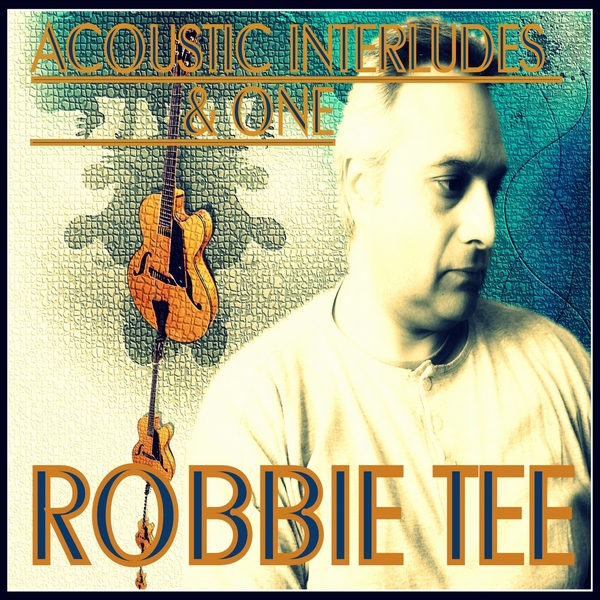 This is my first venture into the acoustic jazz-fusion genre, which I grew up on together with rock ‘n roll. Ever since I heard the album “Friday Night In San Francisco” with the guitar geniuses Paco De Lucia, Al Di Meola and John Mclaughlin, I’ve fantasized about making that kind of an album. This is not quite “that” album yet, but I’m quietly exploring the sound and techniques used there. Bear in mind that the three above-mentioned musos are god given talents and totally unreachable…ever! So I’m not trying to copy their works, but only the spirit and soul contained therein.

×
Update Required To play the media you will need to either update your browser to a recent version or update your Flash plugin.